Skip to content
A bit of a long one. I got to the train station in the evening and made my way to The Yellow Hostel to check in, which is apparently the biggest party hostel in Rome. I unpacked my stuff and had a shower before bed.
On the wall at the hostel.
﻿

After a good sleep I lay next to the beautiful fountain near the hostel in the sun, listening to the water and the traffic go by, absorbing where I am. Some locals walking past laughed and I herd a loud tour group, but lay happy with my eyes closed and a smile on my face. So content.
﻿ Later in the afternoon I made my way towards the Colisseum and saw some great ruins on the way.
There was a Spider-man blowing bubbles and a million foreigners screaming Selfie! at every corner to sell selfie sticks, which was funny and frustrating at the same time. I definitely didn’t buy one.
﻿ 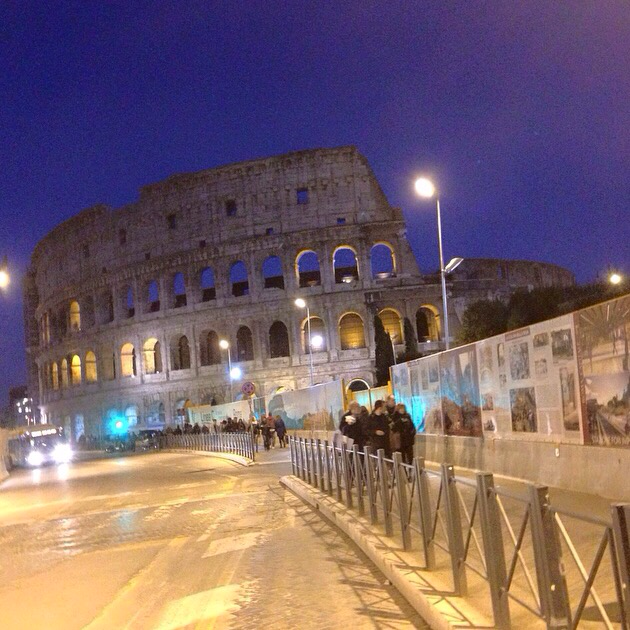 On my way back to the hostel I was thinking about how much I missed my motorbike and as crossing the street was checking out a nice bmw bike. The rider pulled over and waved me to him.
So I walked over and tried to talk to him but he didn’t speak much English. His name was Paulo and he asked me to coffee. I thought why not and he gave me his helmet and we went to get coffee.
While drinking coffee and having biscuits we realized the language barrier was tough, so he took out his phone and used google translate. He told me he was a policeman and asked if I was hungry and wanted to go get pizza. After a brief chat we went to get pizza. I felt a little uncomfortable as he was and least twice my age and things seemed to get a bit awkward when he was asking me about touch in between playing with his wedding ring. I should have known (thinking the best of people doesn’t always make things so). He told me he has 4 grandchildren and he found out about my mums passing and felt really bad. Some of his friends saw him and he acted very awkward. Still using google transfer he asked if I wanted to see some of Rome and I said yes. So after dinner we went for a ride around town and to a big look out of the city. It was amazing.
At this point he was talking about romance and held my hand and tried to kiss me. I moved away and said no. He was persistent and I thought it was very funny and also very awkward. I had to explain I wasn’t interested in that and it made me miss someone special back home and I was very lucky things went my way and I was taken to my hostel with out to much convincing. One of the funniest and awkward experiences I’ve had for a long time.
The following day I went to book a few more days at the hostel. And noticed a guy there before me and on my walk to my room in the building across the road I was stopped by him to chat. He asked me if I wanted a coffee so we went and chatted, clearly not having learnt my lesson haha! His name was Max an actor/director from Delhi. He was very charming, apparently he’d run away for the weekend to get away from the stress and no one new where he was. We decided to hang out after I did a few things in town and he walked me to my room, which was empty. Then yet again I had a guy try to seduce me. After I said no and he seemed ok with that. I went to get some stamps to post some cards to people, on my way I was stopped by someone selling tours to the places I wanted to see. So I went and spoke to him after I posted my cards.
I was set to see the colosseum, Vatican City and Pompeii. That evening I met Edgar from the U.S he was a bright and bubbly character getting along with everyone in the kitchen at the hostel. I mentioned about my tour and he agreed to meet in the morning and come with me to book his.
He is the funniest friend I will ever have. The most amazing adventure we had at the Sistine Chapel
And then I lost our tickets to the colosseum and we ended up having Pizza, Pasta, Gelato and so much cappuccino.
﻿ 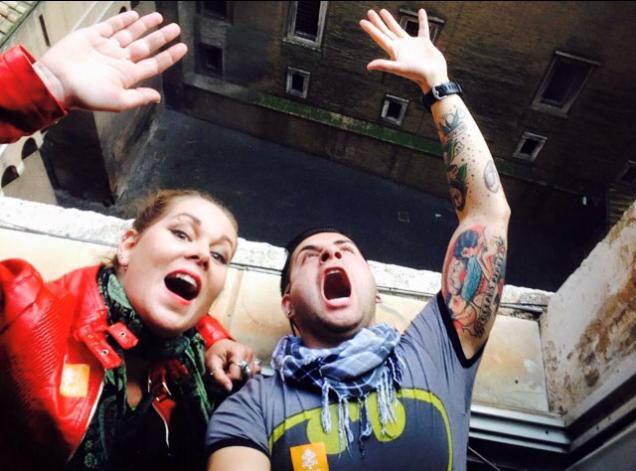 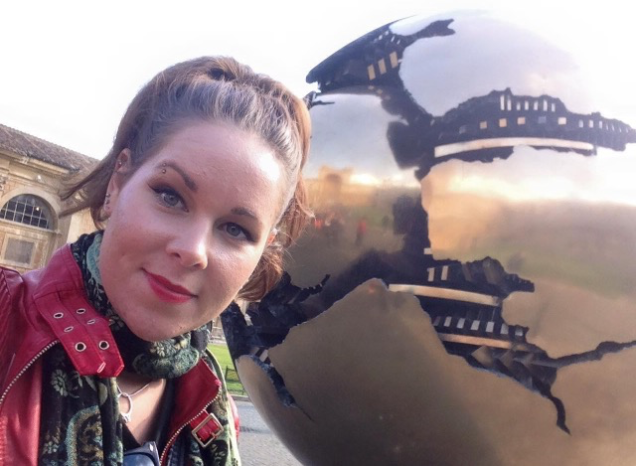 These seagulls were literally huge.

The next day we went to the colosseum. Which was so fun. On Valentine’s Day.
﻿ 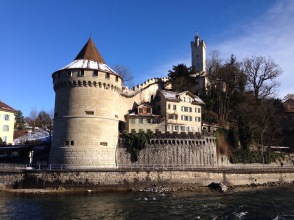 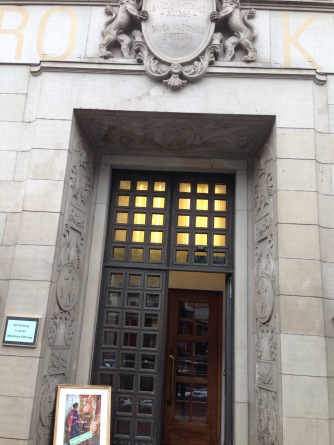 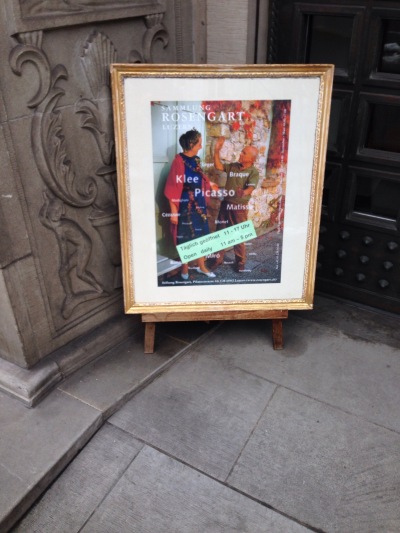 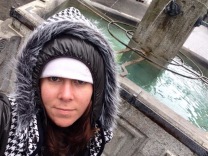